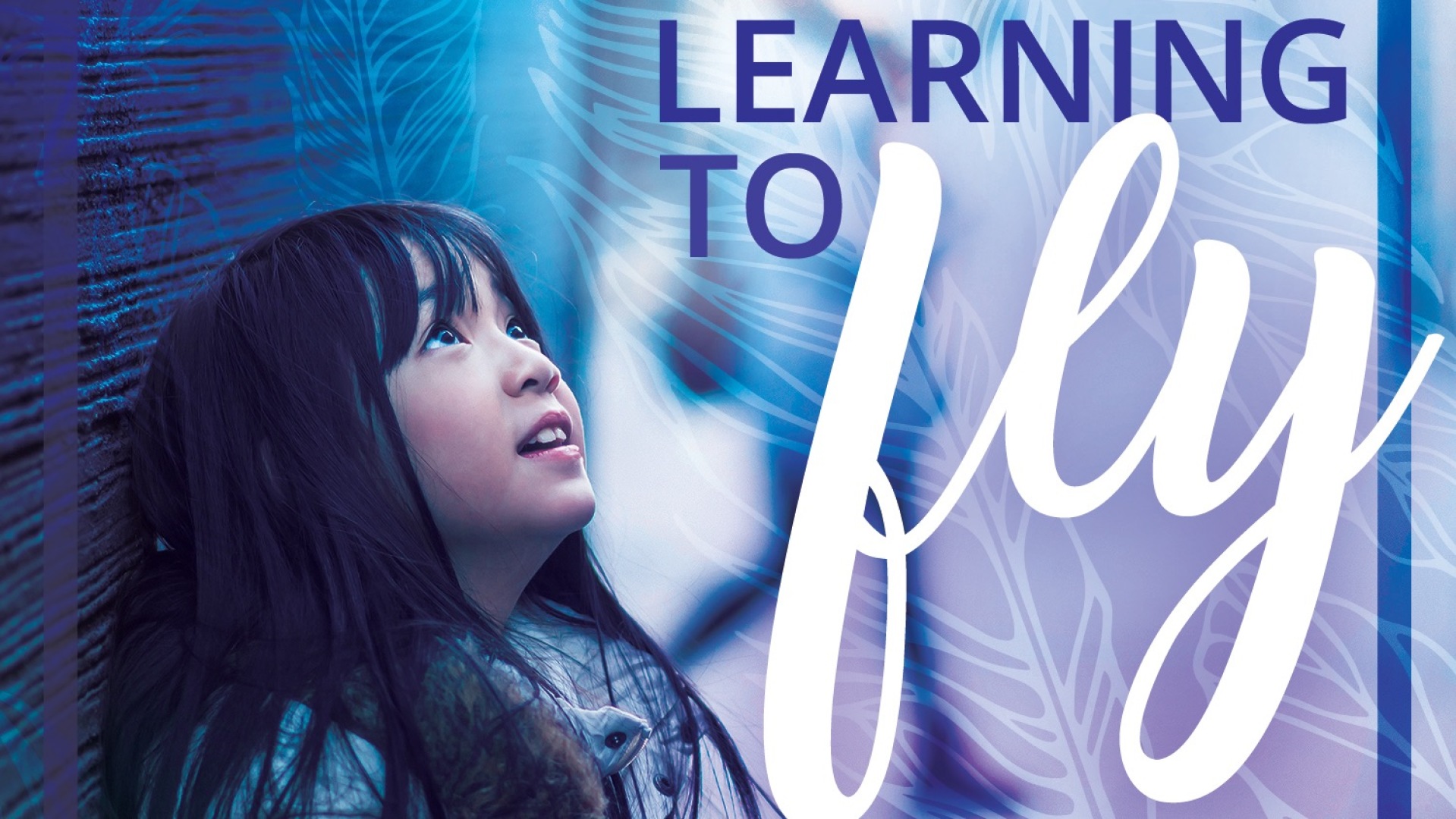 On February 22, 1979 Saint Louis Church was placed on the National Register of Historic Places by the U.S. Department of the Interior...but

The earliest Catholics were Irish, the Edward Carroll family, who came in 1811, followed by the four Moffitt brothers and Henry Devinney in 1822. Then in 1826 five French families and a few German Catholics from Pennsylvania settled in Louisville.

In 1824, Reverend John Hill, O. P., came from St. John the Baptist Catholic Church in Canton to visit families of Nimishillen Township and founded a mission here. By 1834 a parish was begun and the materials for a church assembled on the present site. The first church was colonial in design.St. Louis, the beloved Crusader King, was chosen as the patron saint of the new parish. The land where the church sits was donated by Henry Lautzenheiser, the founder of Louisville. Mr. Lautzenheiser had three wives, which was not uncommon at the time, and 25 children! Women worked hard and often died at a young age leaving their husband with young children to raise; so the men would remarry.

In 1838 it became an established parish, and Reverend Matthias Wuretz became the resident pastor. The new parish consisted of 72 families; forty were French, 20 were German and 12 were Irish. These families came to Louisville by way of the Erie Canal. They stopped in Cleveland to purchase their horses and supplies. Our records talk mainly of the “men” of the time. One of the entries mentions a man by the name of Joseph Bideau who was kicked by a horse and died on the journey. His widow, undaunted by the incident, continued her journey to settle in Louisville.

Many people believe our town’s name is French origin. The town was originally named Lewisville after Mr. Lautzenheiser’s son. However, postal officials warned the early pioneers that a town of that name and spelling already existed in Ohio and suggested they alter the name, hence Louisville came to exist.

The initial church building was razed in 1869 and the foundation of the present church was begun. It was necessary to build a larger church for the rapidly growing parish. At that time, we were blessed with a new pastor, Fr. Louis Hoffer, who was the master contractor of this building. Fr. Hoffer was born, educated and ordained in France. He was the parish pastor for 36 years.

The architecture of the church is French Gothic. The edifice is 130 feet by 60 feet. Fr. Hoffer drew the plans for the exterior shell from a model of an ancient French Cathedral. Our treasure is grand. Fr. Hoffer hoped this would be the diocesan center. Fr. Hoffer directed and supervised the work of the volunteers. To gather the workers, he would ring a bell set up in the church yard.

The twin towers are over 125 feet tall and the walls are 18 inches thick. The finials are crowned with golden crosses and can be seen for miles. Between the towers, a niche holds a marble statue of Saint Louis. The church bell was molded in France and brought over land from Steubenville. The bell weighs a little over one ton. It was originally housed in a small building which stood between the church and the original parish school. On July 4, 1877 with the help of the “gravel train” many men used ropes, pulleys, and timbers to place the bell in its present day location, the south tower. Over the years, many hands have rung the bell.

When the orphanage was across the street, the boys took charge of tolling the bell under the supervision of the nuns. You can imagine the fun they had pulling on a 90 foot rope announcing parish events. In recent years, the bell has been automated.

Cleveland architect, Frank Walsh, orchestrated the interior design work. The vaulted ceiling is 67 feet high with arches supported by pillars. The inside support of these pillars is trees, complete with their bark. The pillars are decorated with beautiful capitals embellished with doves, ravens, ears of corn, Fleur de Lis, and symbolic leaves. Originally, there was more ornate work; but an old story talks of a visitor being hit on the head by a falling object from one of the pillars. After that, the ornaments were removed.

The walls and towers rest on a huge boulder foundation, which was brought in by farmers on oxen carts. The bricks were made in a kiln owned by the church on Silver Street between East Main Street and Gorgas. The rough red-rose bricks were pushed to the work site in handcarts and carried by women in their aprons who handled them until their hands bled. There was joy and pain, but there was much pride. The workers would sing hymns to help pass the time. Much work is involved when building a treasure.

Our 12 beautiful stained glass windows in the body of the church are the third set of windows. They are made of Munich glass and were assembled in the North Canton area. The windows depict biblical themes: Old Testament themes are shown on the south wall and New Testament themes on the north wall. The rose window above the pipe organ is an original window remaining from the old church building. In the center of the window you can see the coat of arms of King Louis IX. The other is the Saint Louis window at the back of the church. It was restored in 2000.

The church is constantly changing. We have laid new floors. We added a public address system and upgraded the lighting. We added new statues and constructed an outdoor shrine to the Blessed Virgin Mary. In addition, we have seen numerous changes and enhancements to our school. There are currently 980 registered families at Saint Louis under the leadership of Fr. Larry Frient.

The church cost $31,000 to build. Father Hoffer raised the money through donations from friends and acquaintances and by selling subscriptions. You can not put a dollar figure on replacing our church today because money cannot replace love. We can only marvel at how such a noble church and treasure could have been built over a century ago without any modern machinery and with the limited resources of a rural village.

If these walls could talk, they would tell us tales of yesteryear, about the rectory ghosts, the baptisms; about the happy times and the sad times.

As we gather to worship, let us ask God to continue to fill our parish with His love and grace. Let us ask God to strengthen all our parishioners who are the living stones upon which the Church is built. Let us celebrate together our greatest treasure, the Church, our God, through Eucharist.